Dallas fire fighters organized as a local union, affiliated with the American Federation of Labor, prior to January 9, 1918. Upon organization of the International Association of Fire Fighters on February 28, 1918, the Dallas fire fighters joined the IAFF as Local #58. They were listed as such in the first IAFF publication along with other Texas Locals, EL Paso #51 and Dennison #69.

On January 9, 1918, the Dallas mayor and commissioners demanded that the fire fighters withdraw from the union or be discharged. N.J. McNatt, J. Boyce and others brought suit (McNatt et al v. Lawther, Mayer, et al) for reinstatement. On June 19, 1920, the Court of Civil Appeals of Texas, Amarillo, ruled in favor of the city. The fire fighters failed to regain their jobs. 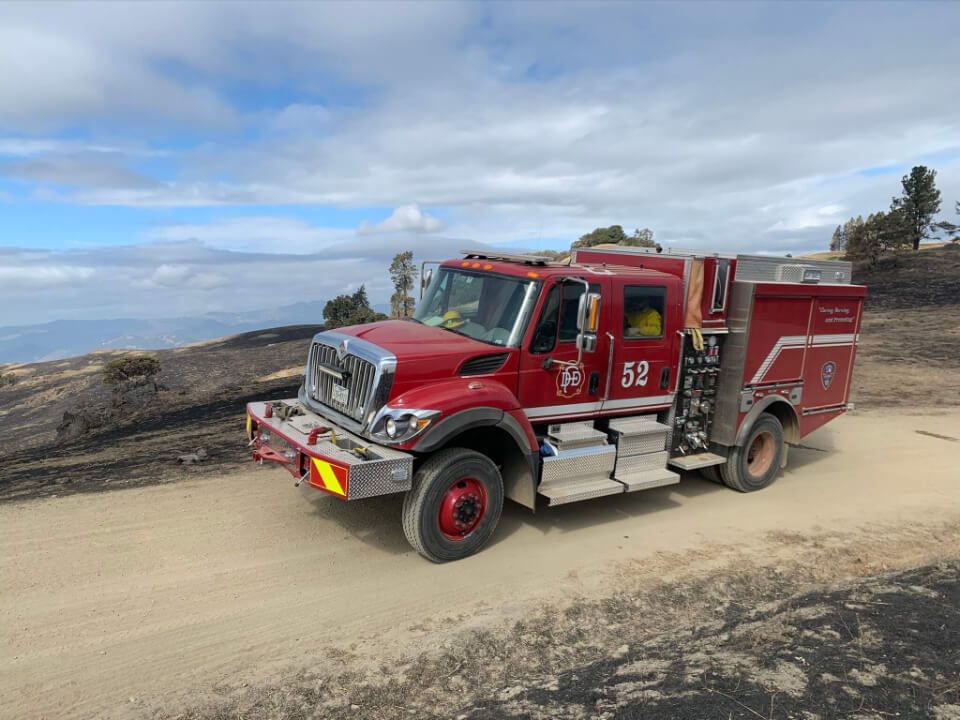 On March 13, 1939, the fire fighters reorganized as Local #617 of the IAFF. On November 8, 1939, the city manager proposed, and the council approved, the retaining of Article 403 of the revised Code of the City of Dallas. This code stated “it shall hereafter be unlawful for any member of the Police or Fire Department to become member of any labor union or organization which might in any way conflict with his duty to the city.” The city manager further proposed that by November 23, 1939, fire fighters had to choose between the union and city employment. In response, the IAFF sent Vice President Peris and Secretary-Treasurer Richardson to Dallas to attempt to mediate the situation. On November 15, 1939, the U.S. Department of Labor sent in Joseph S. Myers, a conciliator who had effect on the city’s position. A public meeting was held and nearly 1,000 citizens attended and backed the fire fighters.

On November 22, 1939, a final plea was made before the city council but to no avail. Secretary-Treasurer Richardson revoked the charter of Local #617 on the grounds that the laws of the state and city ordinance had always governed the IAFF. From November 22, 1939 until 1957, Dallas fire fighters were not organized, nor affiliated with the IAFF.

In 1956, the members of the fire department felt the need for an employee group. Two firefighters filed suit (Beverly Gilliam v. the City of Dallas) against the city for the right to organize. The suit was appealed to the U.S. Supreme Court, where the fire fighters received a favorable ruling. On March 8, 1957, Local #617 was re-chartered with the IAFF. In 1990, Local #617 petitioned the IAFF and was granted permission to revive their original Local #58 designation.

Since 1957, it has been the goal of the Dallas Fire Fighters Association IAFF Local 58 to improve the economic and working conditions of Dallas firefighters.

NEP IS A UNION WORKPLACE!
PROUD MEMBER OF CWA L-9003